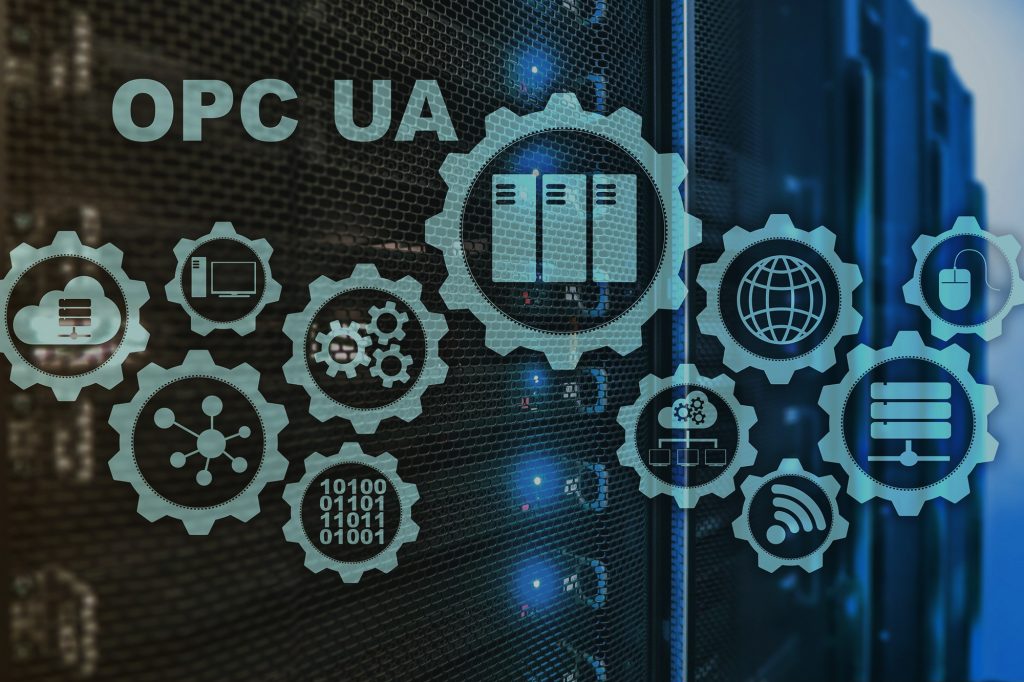 OPC Unified Architecture: Function and benefits from a strategic perspective

OPC Unified Architecture (UA) serves as an industrial communication protocol for the creation of machine-to-machine landscapes. It thus forms the basis of the emerging Internet of Things (IoT) as a future-oriented paradigm.

The integration of OPC UA in business and technical scenarios remains urgent: The device-oriented Internet of Things is becoming the corresponding intranet of things in the company - especially for efficient industrial production, intelligent office automation, machine control of large streams of visitors and countless other domains.

How to achieve efficient networking in the corporate intranet

Object Linking and Embedding (OLE) means the connection and embedding of common objects. This protocol and object system from Microsoft allows various OLE-smart applications to cooperate. This results in heterogeneous networks and nesting of abstract objects (originally: compound documents). Concretely, these objects may also be arbitrary machines and other physical artifacts. Between concrete machines and their abstract OLE descriptions, for example, stands the concept of the process:

OLE for Process Control (OPC) was the name given to interface standards for software. This enabled the efficient networking of manufacturer-heterogeneous applications. Especially for automation technology, this means reliable data exchange between processes. These processes could easily be under the control of very diverse control programs from different manufacturers.

What is OPC UA?

Because ultimately only process communication counts, "OPC" mutated to "Open Platform Communications" by the end of 2011. The current version of the standard focuses strongly on simplifying communication through unified language conventions. This is how the current OPC Unified Architecture (OPC UA) was created, developed by the OPC Foundation.

The specification of the architecture allows the machine-readable description of "naked" communicated data. Thus receiving process applications recognize the semantics of those data even in unstructured data streams. However, this means that critical information is created from this data. As transmitters, on the other hand, the control applications identify their own data - such as measured values of their controlled process, setpoints, parameter values for programming the next machine in the production sequence, etc.

What does OPC UA mean for companies?

Thanks to the flexible OPC UA, correspondingly smart process software can efficiently set up object networks of any complexity. In automation, for example, this means very individual communication between autonomous, event-driven machines and their respective partner machines. This means that self-organizing machine parks, for example, can already be realized in the medium term.

Here you can find an example of an OPC UA Server: KEPServerEX

How do companies strengthen their competitiveness with OPC UA?

Ultimately, the logic of automation permeates all parts of the company - not just the core part of the actual creation of added value, such as production or building automation. For example, production can be networked with order management and warehouse logistics: Office servers or direct customer servers send order data to the contractor's machine network - the required machines send their individual requirements to a robotic order picking system that transports the required parts from the warehouse to the machines.

Where is the OPC trip going?

The example of integrated internal company production can be continued externally: Progressive automation of the transport of goods and people with future autonomous transporters will then allow self-organizing logistics between companies and end customers - the company's own Intranet of Things will be integrated into the global Internet of Things.

Those who now set the course for the corresponding technology trains in their area of activity will be at the top in the long term.